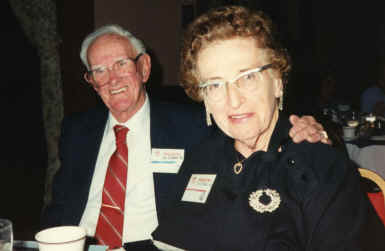 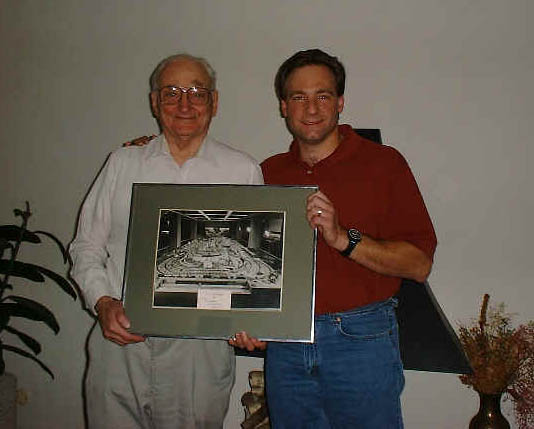 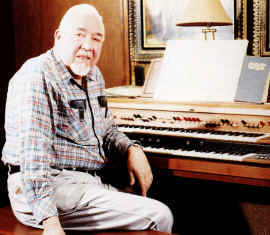 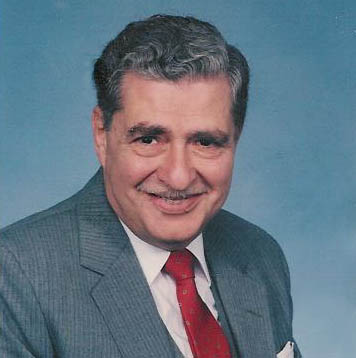 Sadly I must inform of the passing of Stephen Paganuzzi on December 18, 2004. Steve was responsible for much of the electrical work on the Layout, but was probably known for another huge contribution to the toy train hobby. Steve was the author of “Model Railroading”, the well known Bantam paperback first available in 1950. Steve was a good friend, always willing to share his knowledge and equally excited about my project of re creating the 1949 Layout as I am. He will be sorely missed.

The following is an article that I had written for the Toy Train Paper And Memorabilia groups publication, The TTP&M Extra. It was published in Issue No. 9 Fall/Winter 2001.

The Newest Guide to the Most Exciting Hobby of Them All!

Model Railroading, the well known, well read Bible of building a toy train layout in the 1950’s. First published by Bantam Books in October 1950, this book was the final product of the work of “The Editorial Staff Of The Lionel Corporation”. Who exactly was this “Editorial Staff”? How long did they labor to write such a concise, easy to understand handbook like this?

The “Editorial Staff “ consisted of Stephen Paganuzzi. Yup, just Stephen Paganuzzi. Steve, as you may know, was one of the four men that were responsible for the Lionel Showroom Layout of 1949. Steve had been hired by Lionel in early 1949 as a Technical Copywriter and worked under Joe Hanson, Lionel’s Advertising Manager. His job consisted mainly of making sure that advertising copy claims were consistent with what the trains could actually do. On many occasions he would make the trip to the Irvington factory and meet with Joe Bonanno, Lionel’s Chief Engineer, to discuss what the trains were capable of. With this understanding, he was able to make sure that there was some truth behind the advertising claims.

During this time period, Joe Hanson sent him down 21 Murray Street in New York City, the first home of Diorama Studios, to help Art Zirul, Bill Vollheim and Bob Sherman finish off the Showroom Layout in order to make it ready for the Toy Fair. Meeting these gentlemen would prove to be very instrumental in the production of the book. After the Layout was completed, Steve would help out Diorama Studios with their projects in what he called “his spare time”. He still had to do technical copyediting.

Around May 1950, Joe Hanson decided that this handbook, part technical manual, part Lionel advertisement, needed to be written. He suggests that Steve work on the project and go down to see George Schleining. Schleining managed a small advertising agency with Frank Hazell in New York. Hazell Schleining was more or less the parent company of Diorama Studios as well as being involved with the production of Lionel’s yearly catalog.

Steve took on the writing, mostly from home, and did general sketches of what the illustrations should be like. These sketches would be taken to Bob Sherman, who would almost instantly turn them into the finished illustrations found in the book. When photos were needed, Steve turned to Bill Vollheim. Almost all of the photographs in the book can be attributed to Bills masterful handling of his Speed Graphic. Many of the models used in those photos were from the Showroom Layout and were built by Art, Bill and Bob. Members of a model railroad club that Bob Sherman belonged to built others. Most notable among them was Walter Hill, who was responsible for many of the models, including the House Under Construction.

For the information on real railroads, Steve made many trips to Penn Station to interview the Stationmaster. Some text and art came from previous Lionel publications.

In the time span of about three months, the work was finished and ready for publication. The first printing would occur in September 1950. It was made available in October and was so popular, that a second printing was run in December 1950.

Steve had decided to move on to another job in August of 1950. But in the less than 2 years that he had spent at Lionel, he had certainly left quite a mark.

An enlarged edition was planned and Lionel contacted Steve to see if he would assist in the rewrite. Many trips to Scarsdale New York were made to help the new editor to add yet more information to the book. One of the most interesting sections is chapter 18, “Model Railroading as a Civil Project”. This chapter would show the culmination of months of work by many individuals, including Steve and Diorama Studios, in the famed P.A.L. layout in Rochester New York. This third printing would be in October 1951.

This publication would be reprinted and updated until the September 1961 when the Sixth edition, Ninth printing was released. So timeless was this small novel that in 1990, Greenberg Publishing reprinted the Fifth Edition, first published in October 1957. Not a bad track record for book that took the entire “Editorial Staff” less than three months to complete. 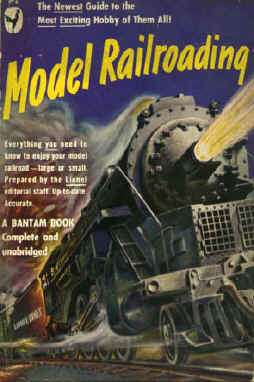